Email ThisBlogThis!Share to TwitterShare to FacebookShare to Pinterest
In 1989 world leaders felt the need for a special rights for children under 18, after discovering that the Human Rights do not protect the children fully. They signed the Convention on the Rights of the Child and Bhutan was among the first countries to recognize and agree to it.

The Convention ...spells out the basic human rights that children everywhere have: the right to survival; to develop to the fullest; to protection from harmful influences, abuse and exploitation; and to participate fully in family, cultural and social life. The four core principles of the Convention are non-discrimination; devotion to the best interests of the child; the right to life, survival and development; and respect for the views of the child. Every right spelled out in the Convention is inherent to the human dignity and harmonious development of every child. The Convention protects children's rights by setting standards in health care; education; and legal, civil and social services. (UNICEF)

Built on varied legal systems and cultural traditions, the Convention is a universally agreed set of non-negotiable standards and obligations to be respected by every country signatory to the CRC.

Quite strangely I went to school in 1989. Every person of my age would have same hostile memories from schools but because I was very naughty myself I don't have any good thing to say about my primary school. I was beaten by teachers and seniors almost everyday. Nobody seemed to mind and therefore I didn't mind either. I thought I deserved the hammaring on the head and whipped naked in the public. But much later I realized that not many thought they deserved, because by the time I reached high school only a few of us where still holding on to school, rest have dropped out on the way.

Teachers and parents are the people who should be educated on the rights of the child, but how many of them even know there is such a thing? I actually saw the articles in CRC only last week, thanks to the 'Educating for GNH' workshop in my school. Perhaps this ignorance is still widespread among our teaching fraternity which is why even in 2012 children are scared of teachers. 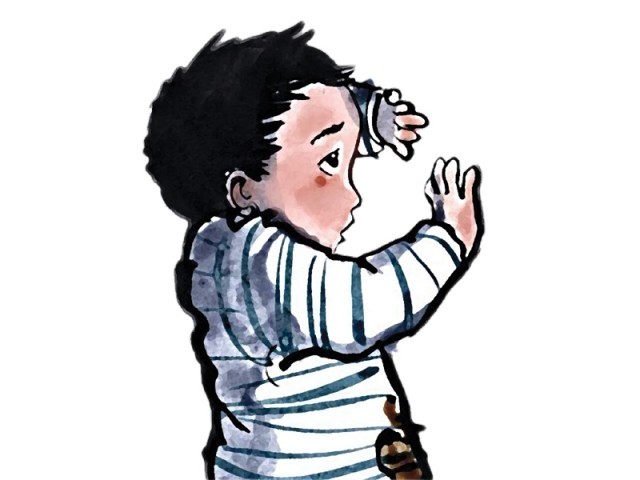 I pledge to myself that I will respect the CRC at all cost without negotiation and serve my duty as care giver and protector of children who are put in my hand. I will work toward protecting the Rights of the Child which we were supposed to do since 1989.
By PaSsu at 7:48 am