Email ThisBlogThis!Share to TwitterShare to FacebookShare to Pinterest
I don't know if it's a normal thing to be scared of visiting five star hotels. My usual confidence fades away at the thought of walking into a high end hotel unless I am with friends. I assume many ordinary people get the same feeling even when they can actually financially afford to- at least a meal. There is a mindset that those hotels as places meant only for rich tourists.

Actually I have had the privilege of dinning in almost every big hotel in Paro and Thimphu, of course as official invitee, but all these experiences have made no difference on my mindset. When my former student Gopi, who is now the marketing and communications officer with Le Meridian Riverfront in Paro, invited my family for a dinner, I panicked.

I rather kept pushing it for another time, and he being a professional who is groomed at a Starwood hotel kept asking when it would be the right time for me to come. Finally after much debate with my inferiority complex I braved to reveal it to my wife and daughter, and that’s when I reduced my options to nothing. Now it was them who pushed me.

Gopi was waiting for my family of five at the gate and we were ushered in to the lobby. I was familiar with that beautiful space, because I have been here twice in the past. But Gopi was prepared to surprise us, he led us to a corner and made us choose cocktails, and mocktails for the kids. That was new to us. I never thought there would be some many different types of cocktails.

Gopi then indicated that we move to the main thing; we were invited to a meal in their Pan Asian specialty restaurant called “Bamboo Chic”. That was another corner that I didn’t have the privilege to explore during my past visits, so I was waiting to be surprised. But you could imagine how uncomfortable I was feeling and how gingerly I was moving, just to make sure that I don’t land up doing anything stupid.

Bamboo Chic was a world in itself, so much part of the hotel yet so independent in its operation. It was as if the restaurant was waiting for us for the evening, the chefs in the open kitchen welcomed us and the waiters ushered us to the table. I was melting yet acting worthy of the invitation. Fortunately, the waitress waiting on us was a friend and that made us feel so relaxed. I was dying to tell her how uncomfortable I was feeling but as the conversation began things settled gradually. 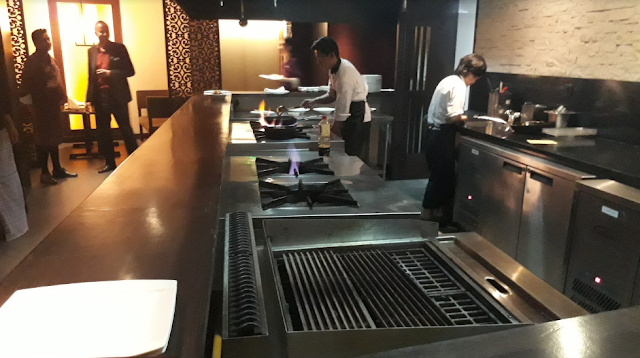 I wasn’t expecting bathub and momo on the Pan Asian menu at least, yet expecting something familiar. But why would anyone come thus far for anything usual. So the manager of the F&B helped us in choosing, and he really knew how to do it for the family; he made sure that everyone asked for different cuisines so that we could all have the most out of our visit.

In the life of mine I have never feasted on such great variety of food and for the first time I saw food as a form of art. The way each cuisine was presented made me hesitate to put my fork and destroy the beauty of it. Following the art of food, was the science of taste; my ordinary tastebuds have never been exposed to such range of sensations. I wish I could explain those feelings that were beyond my usual sweet, salty, sour and hot tastes. Every plate had a story to tell- the literature of food. Now I know why there are food bloggers! 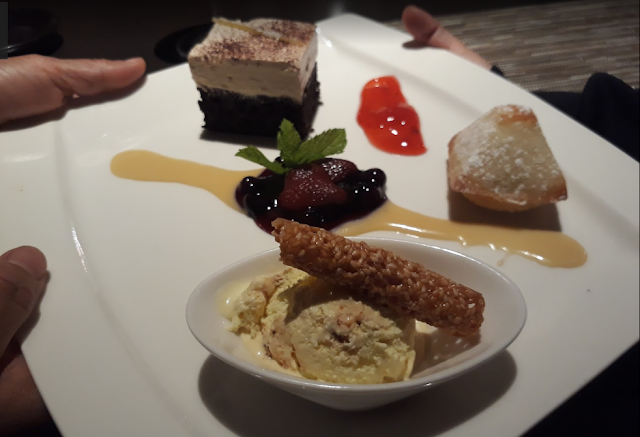 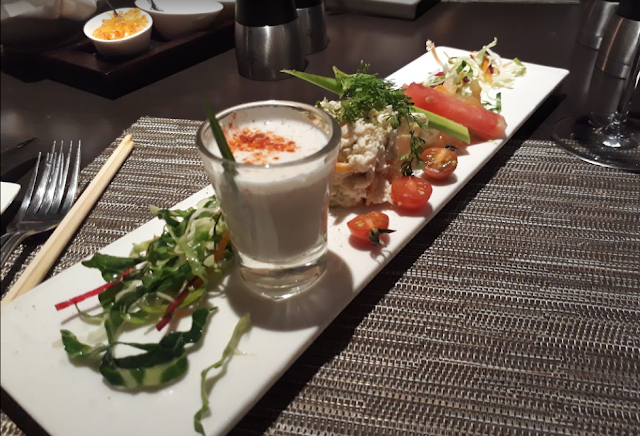 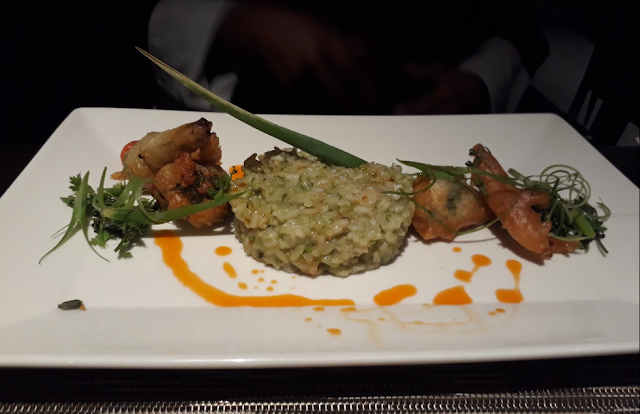 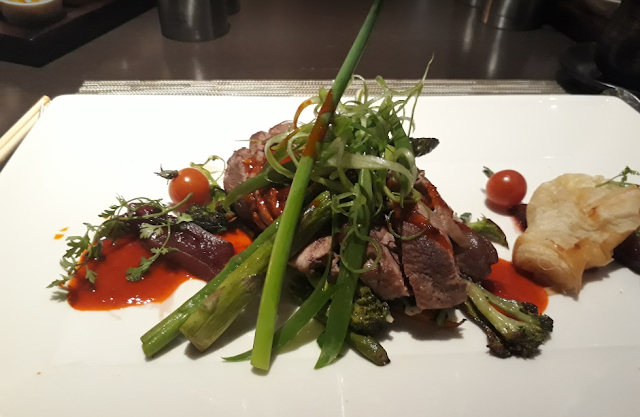 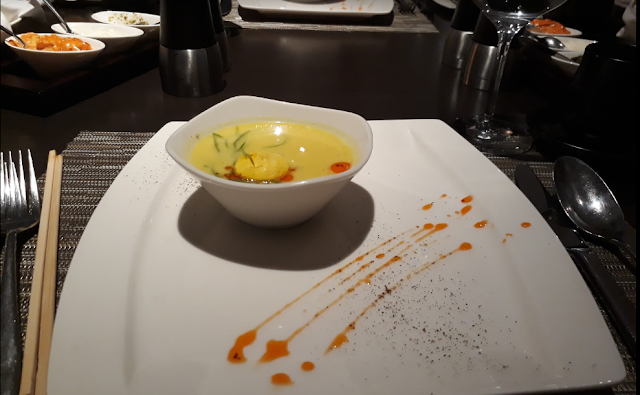 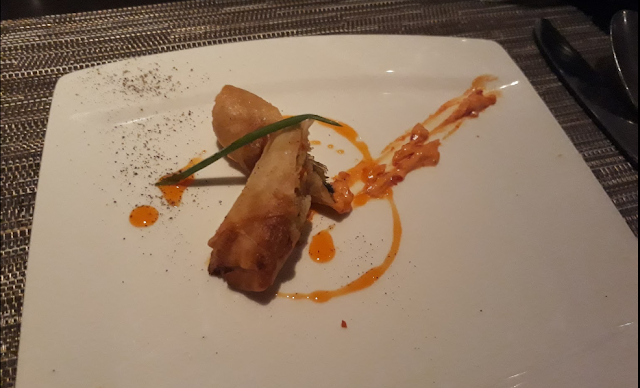 With such heartwarming hospitality showered on my humble family I thought I owed them an honest feedback, or rather a confession. So I shamelessly told them how their big brand scared the heart out of me, how their hotel appeared so inaccessible to locals and how otherwise we so much wish to visit.
I felt so relived having gotten that of my chest but I didn’t expect my confession would go on to shatter the glass-wall I have build between my self-worth and big hotels.

The manager with so much sincerity in his voice confided to us that he and his team can claim it as their achievement if they could make their hotel popular among the local people, make it a favourite getaway place for Bhutanese families. He justified that their success with international guests was not theirs to claim, it was because of their brand and the network across the world. He was so convincing that I suddenly felt so differently about the big hotels- the myth was busted. He went on to bust more myths as he talked about affordability- explaining how any average Bhutanese could customise their menu and have a great experience with the same amount we spend at local café! 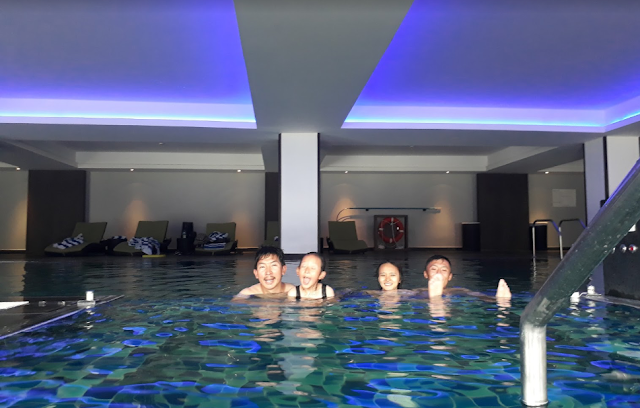 Today, I can confidently walk into any hotel and feel wanted there.