Surprise Gift from my Wife

Email ThisBlogThis!Share to TwitterShare to FacebookShare to Pinterest
My wife Kezang said she had a surprise gift for my birthday last June. Now that was a surprise in itself. It got be nervous because she wasn’t known for any kind of surprises, in fact she hated surprises.

I assumed she was going to do something romantic for once. If she woke me up on my birthday and gave me a flower then I would be surprised because that was the last thing she would do. She’s very romance shy woman, who thinks what happens in movies and books should remain there.

Anyway, my birthday came and went uneventfully, as usual, without any surprise whatsoever. I didn’t show any obvious sign of disappointment but deep down I was upset that she forgot her surprise gift. Few days passed and when she never mentioned about it I had to bring it up.

Me: Where is your ‘surprise gift’?
Kezang: I already gave you, you didn’t notice?
Me: No, is it kind of invisible?
Kezang: Sort of, it was something visible that became invisible.
Me: Come on, just say you forgot it.
Kezang: No, I gifted you your wife’s health!
Me: What do you mean?
Kezang: I quit smoking since your birthday!

Kezang has been smoking even before we met. In between she quit once for three years, from the time she was expecting our daughter till she stopped breastfeeding. But such was a smoker’s urge, only few days after she stopped breastfeeding she just restarted smoking. In three years her urge didn’t die. Those three years were the biggest sacrifice the mother in her had done for her child.
I tried everything I could to make her quit but she just couldn’t. I had blackmailed her, scared her, sweet-talked her, read articles, share inspiring pictures, showed YouTube videos, and even bought substitutes like nicotine chewing gums. She would agree to every word I said but she just couldn’t give up.

I told her that we had to grow old together and see our children grow. I even reminded her of how her skin rejuvenated and glowed when she stopped smoking for three years. I always told her that she was committing a gradual suicide and planning to leave us alone helplessly. 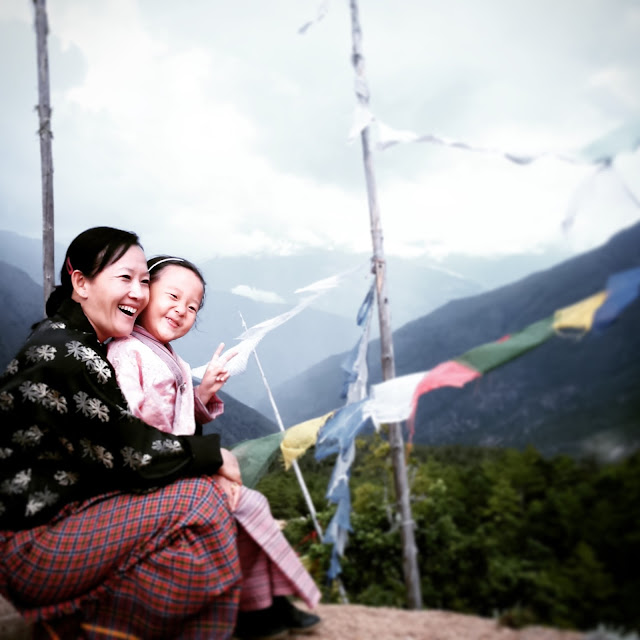 I couldn’t imagine a life without her and she was smoking her life away slowly each day. Soon I began to feel that if it was so much part of her I mustn’t take it away from her, though both of us knew we would have a wonderful life without smoking. She was fighting her own losing battle against it.

But just when I felt so hopeless my unromantic wife gifting me the most romantic gift ever. She has made her choice before it’s late, when the time is right, where there is still enough strength left in our age to rebuild our health. It’s been four months since she quit and now she tells me that her urge is gone completely.

It was indeed the biggest surprise gift ever and I wish this happened to all the couples that are so much in love and have the longing to grow old together.