Extremism and Buddhism, Sex and Liberation

Extremism and Buddhism are two words not even meant to be written on the same page but over time the two were crossing paths or perhaps the inconvenient truths that always existed are finally surfacing in the awakened society. There are a certain ideology in Buddhism that are truly extremist in nature and I know many would deny it like a blogger friend, Karma wrote in his radical piece "Confessions of a Trulku’s Mistress: Lies and Whispers"

Trulkus are born lucky or made lucky, I don't even care. They are after money, unexpected yet ok, they know they are humans after all. They want women, men are men see, but why trulkus always have to be men? That's something to wonder but it's not what I am going to stress on.

Recently I was listening to a friend who is highly religious. She is young and beautiful and you won't expect her to be someone who has already made countless trips to all the holy sites in India and Nepal. I have high regards for her deep faith in religion but I pity her greed for blessings. She has lavished so much in her lamas and monasteries that she is barely surviving now, and ironically she thinks that she has sinned in her past life.

As I listened to her narration of biography of each trulku she worships, she talked about a certain Rinpoche that I couldn't digest. She proudly told me that the Rinpoche must sleep with 108 girls and liberate them from their sins. I almost screamed, "In which book is it written?"
She explained that she heard it.
I told her, "Your Rinpoche must be the reincarnation of a breeding bull then."
She left. 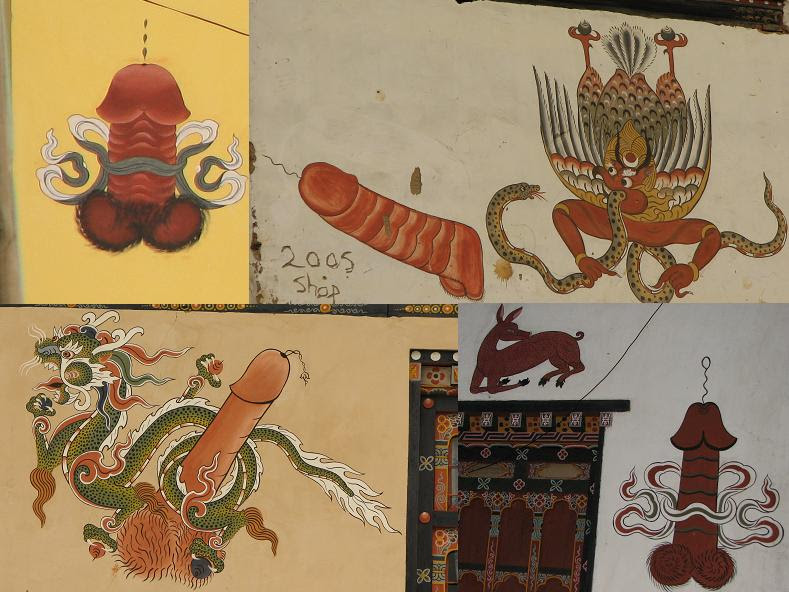 I know she is religiously innocent. She was made to believe that. And perhaps she was intending to be liberated some day. Religion is such a bait that even the smartest of people can be hooked. Sex is good for health but how can sex liberate one from sin? Have you heard about such extreme application of Buddhism? Buddhism is about mind, when did sex become a chapter? How can rapist deliver liberation? Who is playing Drukpa Kunley?

If such trulkus got away with this so far they are lucky, because they only met with blind faith, if they think they can screw the world and screw the very essence of Buddhism itself they will have to face the fate of Asaram Bapu of India. They can be charged for Deception, Rape, molestation, wrongful confinement and defamation of religion.
P:S: This is written with due respect to the great Buddhist masters who protect and uphold the teaching of Buddha with heart and soul.
- December 15, 2013