The Best Public Toilet in the Country

Email ThisBlogThis!Share to TwitterShare to FacebookShare to Pinterest
If something is not good enough, go and change it. If you can’t change it, seek help but change it.

It was my turn to design a social service activity yesterday afternoon at the Royal Academy. My team knew I would certainly point at a toilet, because ever since I founded Bhutan Toilet Org I have been after toilets like Romeo.
Dr. Prabrat was after me for days, wanting me to plan the program in detail and on paper, in his very Oxford way but I assured him about how I had everything on my fingertips, after all it was a toilet we were talking about.
The plan was to whitewash the wall, scrub the pots and tiles, educate the caretaker and make the only public toilet in Paro town worth Nu.5 it charges per use.
I requested Dasho Dzongrab, Kinley Gyeltshen for approval and he in turn instructed Municipal authority to assist us. From the municipal we understood that Paro didn’t have a wet sweeper after the one they had, died. The current caretaker is an employee who is assigned toilet duty only on Sundays. The only sewage truck in the valley is broken down.
But I made it clear to the Executive Engineer of the Municipal office that we were going beyond complaining, by becoming a part of the solution, something I learnt from BCMD’s media nomad workshop last year.
The condition of the toilet however shocked my team; my worst description was just the tip of the shit-berg that even I, who made few inspections before, couldn’t believe. The door was locked with countless dents of break in attempts. There was a fresh poop right at the door. No portion of the wall was spared from doma stains. The two sinks and four toilet pots were coated with thick layer of deposits. God knows how some poop went right up on the wall. The only remaining two flush tanks were filled with bottles and sanitary pads. The caretaker used the useless bathrooms for scrap collection. The worst was what lies behind the toilet; all the connections to septic tank were blocked and therefore sewage has been overflowing straight into open drain for years. The drains have eventually disappeared under overgrowth and you can see fresh yellow all over the green.
Any logical person with authority would recommend demolishing of the out-of-hand eyesore standing in between taxi stand and vegetable market, two populated areas. But we were there to rescue it. We whitewashed the wall first and our artist Nima Tshering wrote “A Clean Toilet!” and that was what we went there for.
The 14 of us dug, swept, brushed, scrubbed, and washed in our effort to make this toilet worth paying Nu.5. After three hours the inside of the toilet started glittering but tones of poop behind the toilet didn’t seem like something we could deal with.
The only institution that could help was fire department of the Police. We made a few calls and big red fire truck appeared. Three rounds it took to wash down the whole history of shits in Paro. The three firefighters went out of their ways to help us. We can never thank them enough.
The clean toilet that we aspired was ready. But in two days we didn’t want all our effort to be covered in shit. Municipal already said they were running short of manpower to look after the toilet. But the executive engineer readily agreed to allow us to hand it over to some organization that could take better care of it. That’s when my team thought of Chithuen Phenday Association, with whom we share close ties. We called them over to consider our proposal and right there standing near the toilet Paro Municiapl Authority agreed to handover, and Chithuen Phenday agreed to takeover. The orphan toilet finally got adopted and hence it will be open throughout the week and a gate will open to taxi stand too. Anybody misusing the public property will be held responsible and if the culprits are not found then the association will be help responsible.
The toilet will be handed over formally in few days after the plumbing damages are fixed but ownership and accountability are transferred with immediate effect. Paro will hereafter have the best Public toilet in the country. Other Dzongkhags are encouraged to follow the Paro model or innovate better strategies to make their public toilets less terrifying.

The Royal Academy would like to thank Dasho Dzongrab, the Police Department in Paro, Paro Municipal Authority and Chithuen Phenday Association for coming together for a cause. Together we did it.
And I personally would like to express my greatest appreciations to my colleagues Nima Tshering, Pema Chhomo, Sonam Ura, Dr. Prabrat, Sangay Wangchuk, Deki Pem, Sonam Palden, Ben, Hemant, Penjor Ghalley, Karma Tenzin, Ram Dahal, and Tshering Nidup for job well done. You guys cleaned the hardest shit!

Following are some memories we cleaned and washed away: 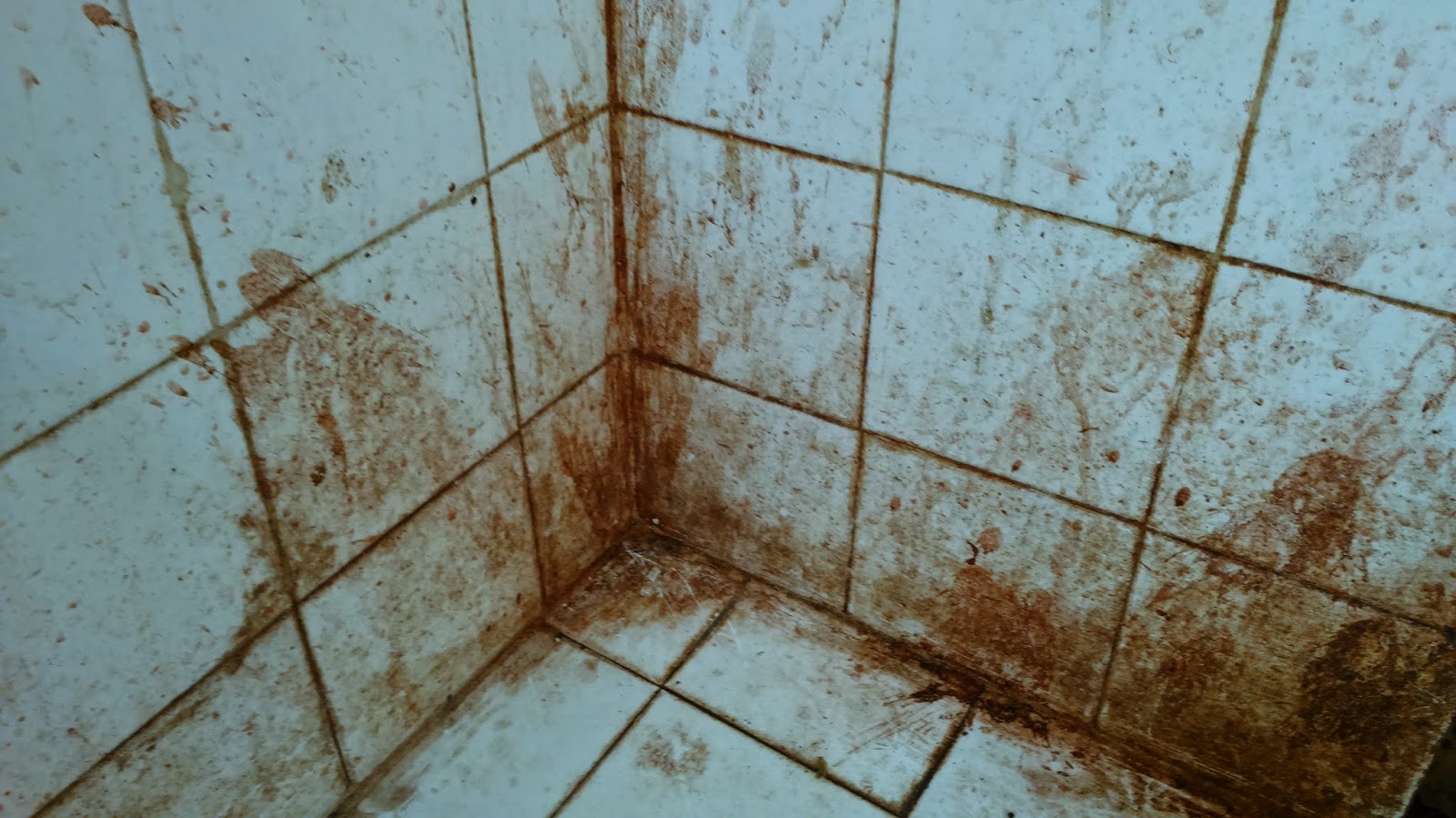 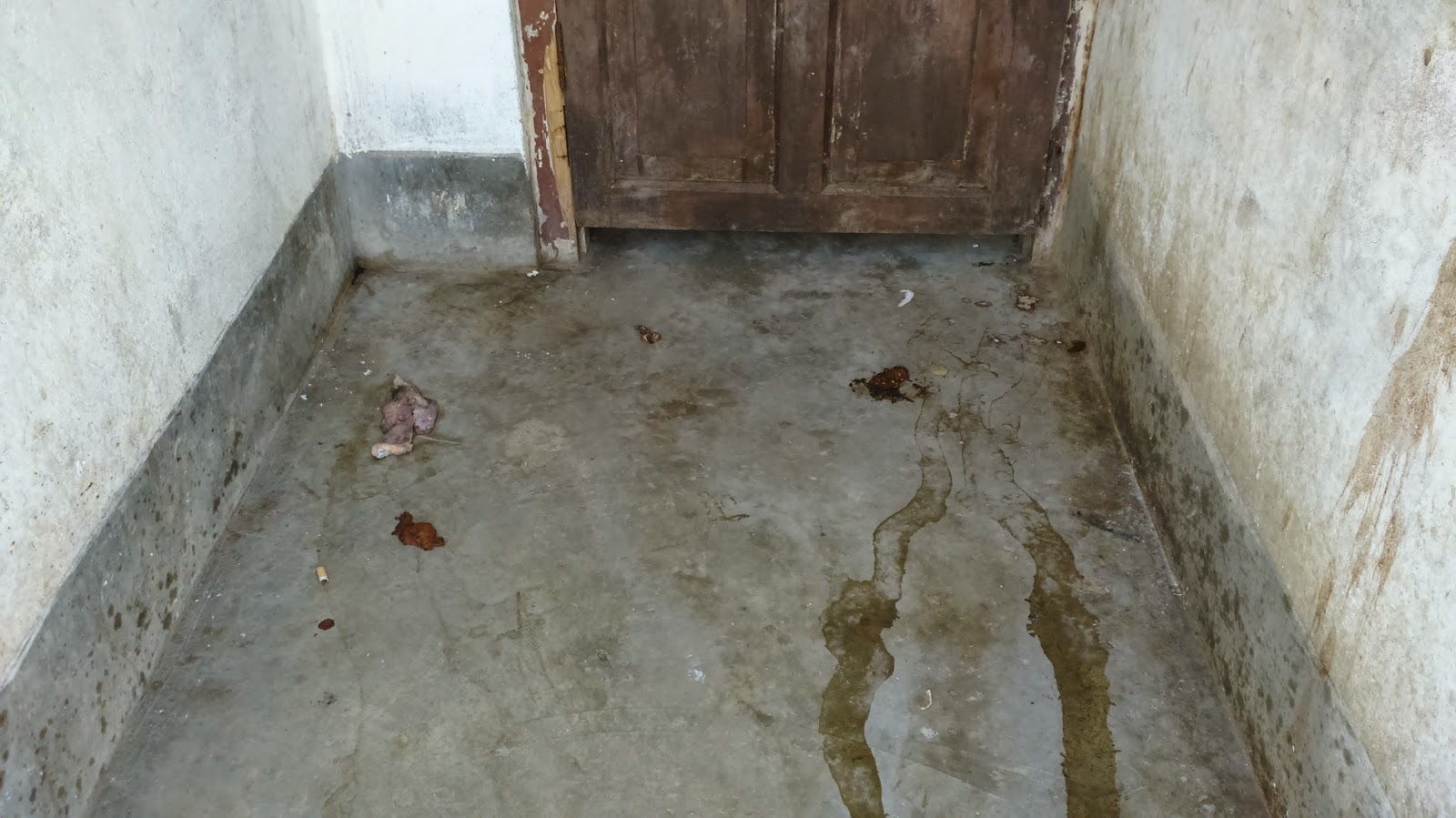 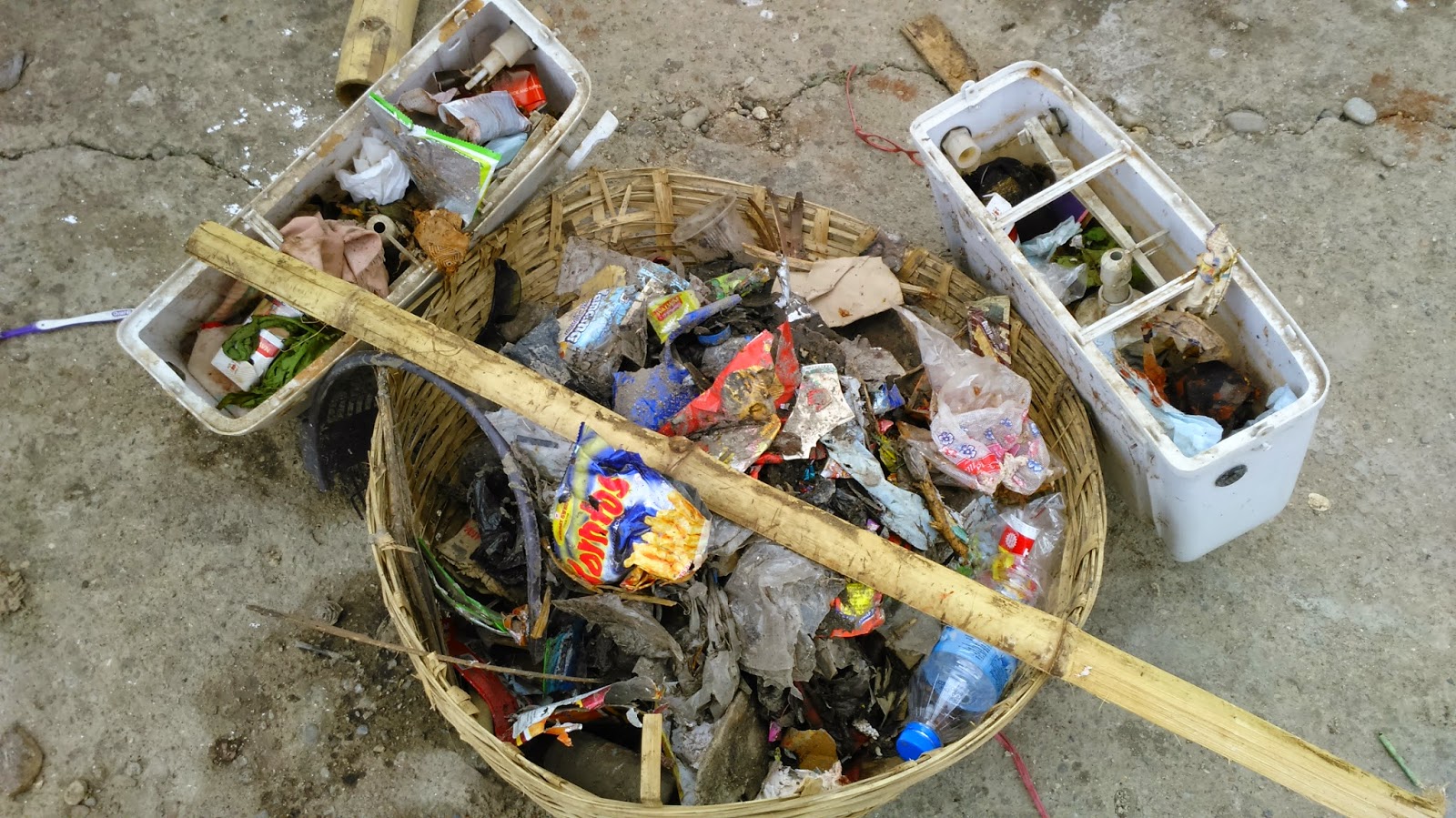 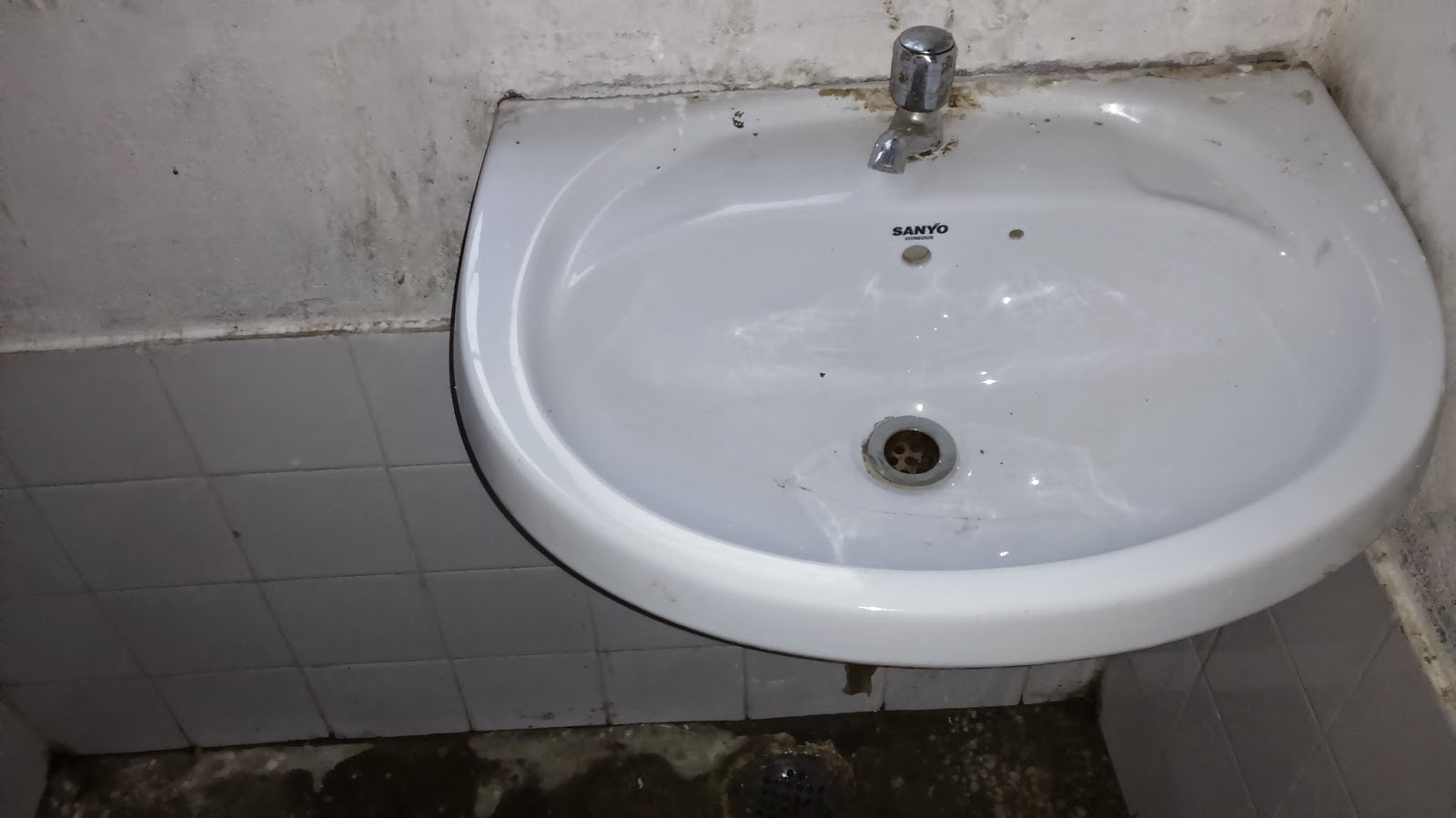 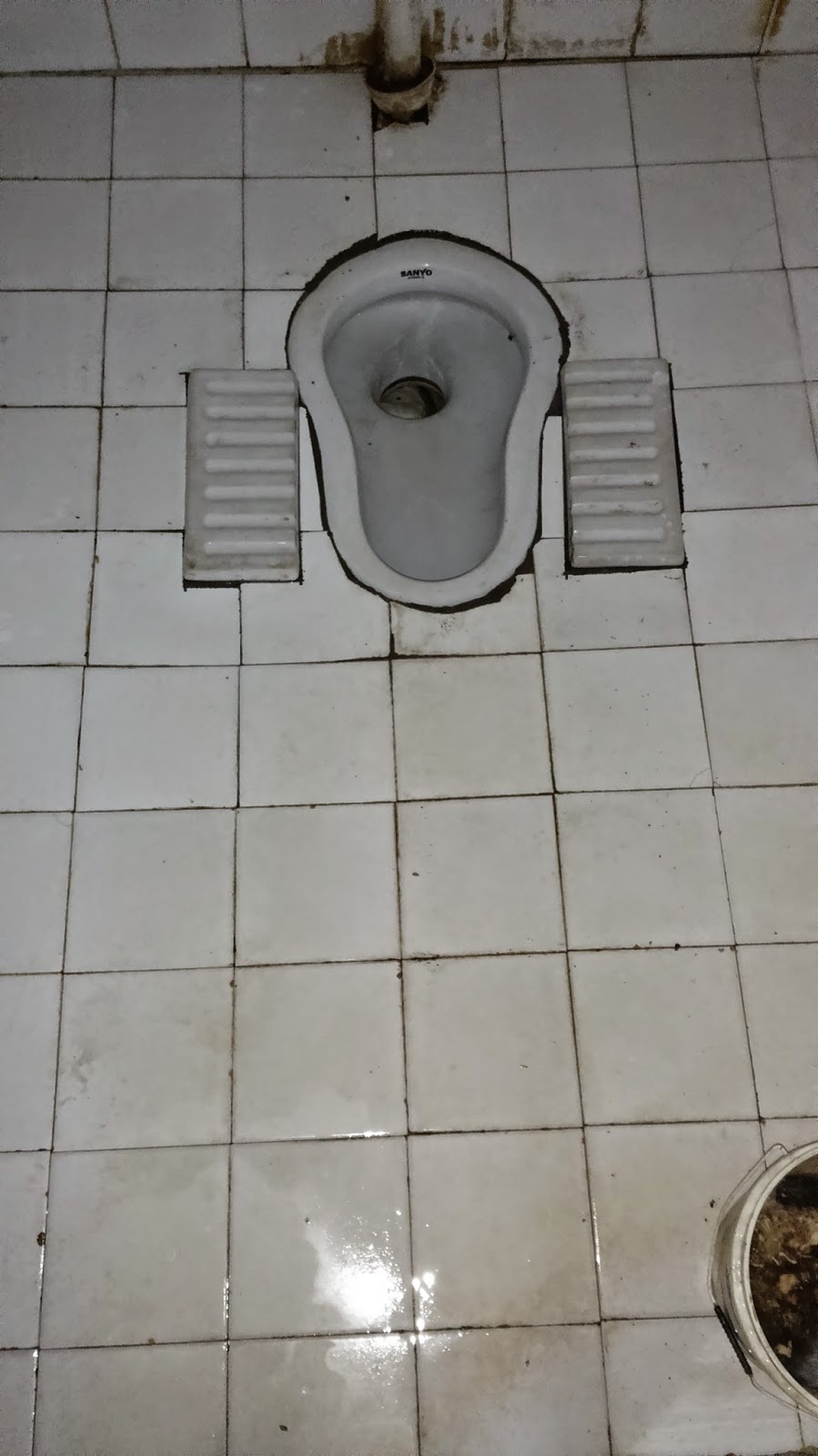